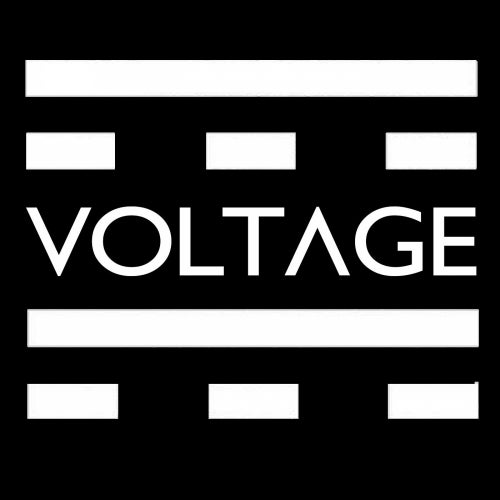 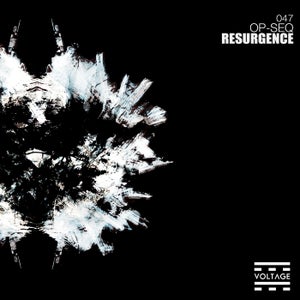 There are times, not many, but there are, when you can't stop listening to a track, like you're stuck in a loop. That's because that music hits you in the right places inside. That's exactly what happened with debutant's OP-SEQ EP, titled "Resurgence".

OP-SEQ is a new face in the Techno scene but his productions are brimming with maturity; this one is a ripened record, combining complex polyrhythmic grooves with sturdy seqs and arps, featuring dense old school melodies with pure sine wave leads, to ultimately manifest a sturdy, rock-solid EP with 3 pure-hearted tracks.

OP-SEQ combines complex patterns with sheer simplicity in all three tracks, making his own statement on how Techno should be like today.

The definition of the word "Resurgence" expresses a revival after a period of little activity and OP-SEQ's EP title couldn't be more spot on. After a period of inactivity, we're back, stronger than ever, with a selected new series of fresh releases.