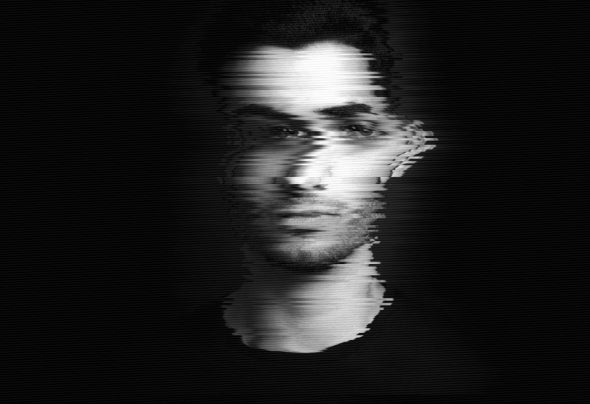 Joshua Calleja, an outstanding DJ/Producer from the beautiful island of Malta, who is enriching the techno scene with a unique style of production and a never heard way of playing Dj sets.He was born in august 1999 and since Malta is famous for his flourishing nightlife Joshua got to know electronic music at a very young age. His first gig in a club was at the age of 14 and in the same year Joshua was even celebrating his first release. That was the moment when this youngster realised that he wants to dedicate his life to the world of electronic music – to the world of techno !Since then the upwards spiral of this musical prodigy hasn’t seen an end.His productions captivate with a groovy and deep sound combined with influences from certain tech house and minimal sub genres. Because of a unique mixture of minimalism and club techno from its finest he never had any problems to release his music on significant music labels. To name some oft he labels which published his tracks: Innocent Music, Patent Skillz, Panterre Musique, Egothermia, Tentacles Recordings, HardCutz, Toowls and Roovestar.At the age of 16, Joshua's music was already going around the world. That's the reason why his first international gig was just a matter of time. 2015 he played in Austria at the great venue Club Fly for a befriended label which set up a label showcase event. . His tracks are supported by acts like Matt Sassari, Lobert, Florian Kaltstrom and many more.The future is as bright as it can be for Joshua. A Europe tour is coming up for 2017 and next to several releases and remixes, he is currently working on his first album. Many labels contacted the ambitious producer and asked him if he would like to produce for them, so there is no doubt that his way to become an international successful music artist and producer is already placed.