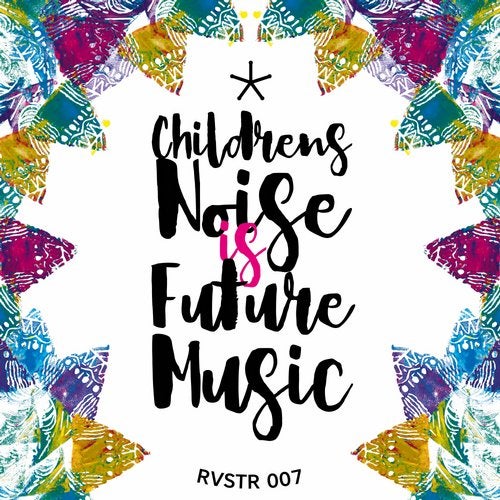 What's up with Children's Noise is Future Music?

We launched this project in 2017 in support of the Sterntalerhof, a children's hospice near Loipersdorf, Burgenland. Just like last year, a compilation with national as well as international artists of the electronic music scene will be released on October 14th. In addition an event at the well-known Sass Club in Vienna will take place on Oktober 12th, in favor of this great institution. The net profits of both will be donated to the Sterntalerhof.
With the great support of the Sterntalerhof, the cover of this year's compilation is designed by the children in art therapy.

For those who are unfamiliar with the Sterntalerhof, a short explanation will follow.

This institution is a care facility for seriously, chronically and terminally ill children and their families. What makes the Sterntalerhof unique is that the entire team not only treats the children and adolescents affected by an illness psychologically and physically but also involves the whole family in the process. There, families are provided with a path to a stable family life by means of animal as well as music therapy.

To show that the electronic music scene does not neglect the social component, we will re-organize this project with passion, music and the support of various worldwide artists.