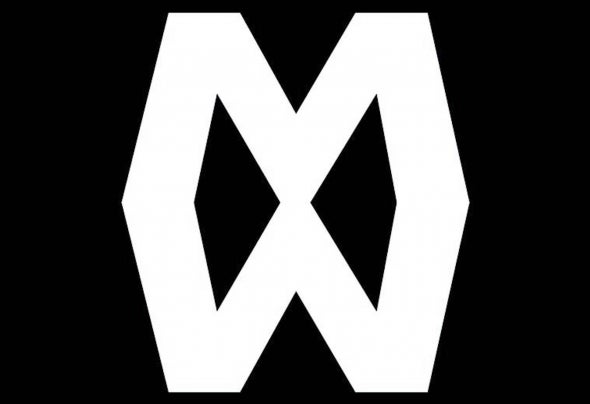 The Summit DJs Scott Lamont and Emmet Greene are a Sydney based Techno DJ/Producer/Promoter duo who have been working the Sydney scene for a number of years. Hailing from Scotland and Ireland both began careers in their respective countries before meeting up in Sydney through their mutual passion of music and the industry. Summit was born out of a concept of throwing parties for like minded people and bringing the freshest European tunes to Australia. The response was so big they quickly progressed onto better things bringing their parties to the waters of Sydney's majestic harbour. What started off with booking Sydney's finest local acts soon moved to booking internationals and gaining momentum brought them to the attention of Sydney's elite promoters such as Paul Strange Presents and T1000. The latter being the team behind the mighty SW4 festival in the UK leading them to DJ on line up's with legendary artists such as Matador, Victor Ruiz Hernan Catteneo, Stacey Pullen, Carl Cox, Youesf, Tale of Us and Ame to name but a few. Renowned for their driving Techno and melodic Techno sounds they are now a staple among Sydney's night club scene. 2016 started off with a bang with the honour of opening the Code Arena at the inaugural Electric Gardens Festival sharing the same stage with legends of the industry John Digweed, Dubfire, Nic Fanciulli, Cirez D, Anna, Jamie Jones and have continued to represent the brand ever since. Not busy enough with running their own successful events this duo juggling their own radio show The Weekend Lands and releasing their own productions sharing their sound and influences with a wider audience on respected labels such as IAMT, Stick Recordings, Bach Music, Gain Records, Voltaire Music.