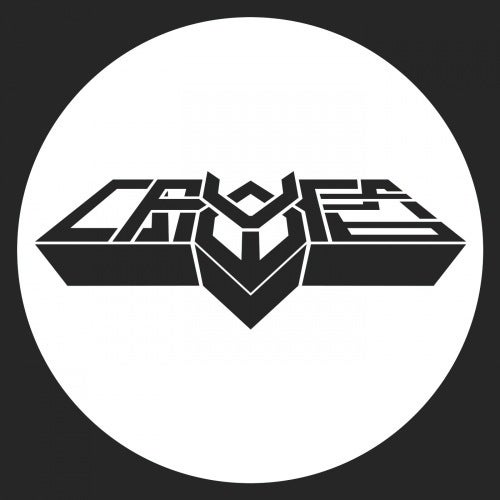 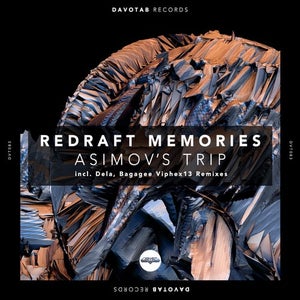 Mexico based techno artist Redraft Memories is 'Mastiv - Akimbo's remixer, which has been the first to connect with Davotab.

He works for famous techno labels such as Mauro Picoto's Alchemy, Darren Emerson's Detone, 2000 and One's Bitten, and has received support from numerous named DJs.
In particular, legendary DJ Carl Cox is famous for playing his music very often because he loves his music, and the music resonated at huge techno festivals such as Awakenings.

'Asimov's Trip' Single, unveiled at Davotab this time, is a dark track but contains his own unique sound full of grooves. It creates a mysterious atmosphere on the boundary between the danceable tech house and heavy techno.
Dela (USA) and Bagagee Viphex13 participated as remixers.

Dela (USA) is Paco Osuna's Mindshake label artist, a tech house master. The original, which had a strong techno color, was transformed into a perfect trendy tech house. It is a good remix with a clean sound and groove.
The Bagagee Viphex13 remix has been reinterpreted into a progressive sound by adding melody lines and magnificent bass. The chord was added to the progress of the original stab synth and created an old school progressive atmosphere.

In addition to this Asimov's Trip, Redraft Memories are preparing to showcase their collaboration works with Dela (USA) at Davotab.
Let's all go on a trip together.