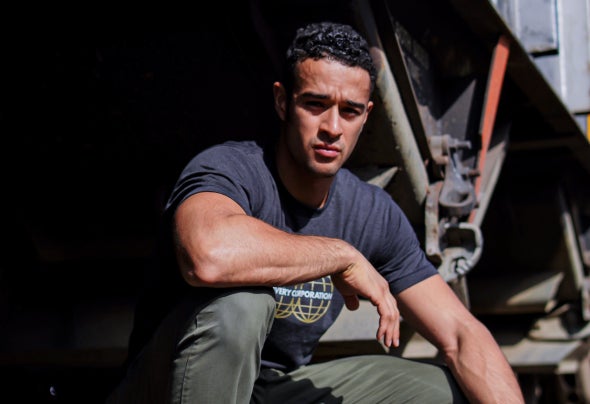 Santiablo Presents : S.O.S. Santiablo in an artist out of the Bronx in New York City. From his early days at NYC’s renowned PACHA to the underground scene in Brooklyn, Santiablo has made his footprint in NYC’s progressive and techno base. No stranger to the international game, Santiablo has set foot in some of the heavy hitting dance floors across the world. From some of Europe’s finest clubs in Spain, Italy, Greece and Romania to places the likes of Turkey, Lebanon, Egypt and UAE where much of his Arab are influences are seen in his production. Santiablo is also a frequent flyer to the South American continent, making a name for himself in places like Argentina, Uruguay, Mexico and most notably Colombia. Having records out on highly regarded record labels such as Clubsonica and Dirty Humans, Santiablo is no stranger to Beatport Top 100. Tune in to Santiablo’s monthly radio mix “S.O.S.” (Sounds of Santiablo) every month where he and other DJ’s alike host a one hour mix featuring progressive and technos champions the likes of Eric Prydz, Christoph, Stan Kolev, Paul Thomas, Grummm and more.