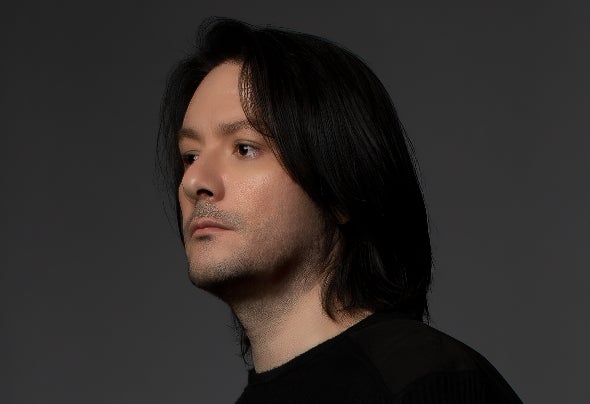 DNYO is Daniel Oliveira also known as “Danny Loko” and “Danny Oliveira” - Brazilian electronic music artist, producer, composer and remixer from São Paulo. Daniel participated in the Adidas TV spot campaign for the 2006 World Cup in Germany, his work received great recognition and his music was featured in the globally viewed "Kaká + 10, Brazil vs Argentina" TV commercial.On August 2011, Daniel was headed for Ibiza after announced as one of the finalists in between more than a thousand producers on the Burn Energy Drink & Sasha's "Cut Me Down" remix competition. The remix hit the Electronica top 100 at Beatport.As a disc jockey, Daniel had his breakthrough during the 2006 LoveParade, where he played along Tiesto, having attended in the line up of even further festivals during 2006 and 2007, Sunrise Festival in Poland, Heineken FFWD and the Official New Years Eve party of Rio de Janeiro in Ipanema.During 2007 he held a residency at the underground Manga Rosa club in São Paulo, where he played along with national and international DJS and Manga's special nights with djs such as Ferry Corsten and Marco V.On that same year, he was mentioned by DJ Mag as "an irresistible slice of genre defying genius" in reference to his top 10 sellers "Drop it, Your Love", also mentioned and charted by Paul van Dyk on Mixmag as one of the best productions of the year, and played by so many others.Daniel's last EP "Aquatika" released by microCastle Music, saw a much higher acclamation from the industry, hitting the Beatport Progressive House top 100.