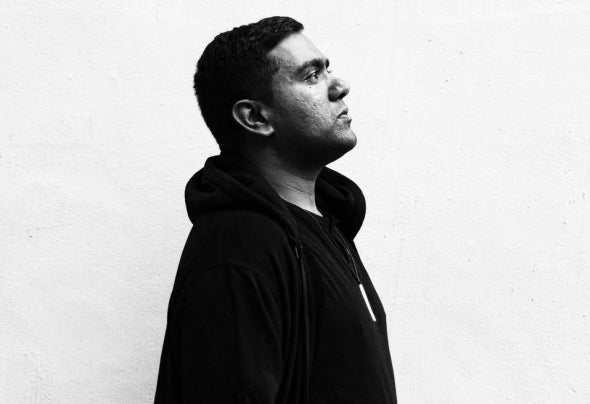 Making a name for himself as one of the most exciting talents out of Asia in recent times, Aman Anand switches between the dual roles of being a DJ and producer with ease and finesse. Spending his time in between India and Singapore, Aman’s productions blur the line between electronica, progressive house and melodic techno, cleverly marrying these different sounds together in the unique way that is his. His releases have seen support from international heavyweights such as Hernan Cattaneo, Guy J, Secret Cinema and more. The self-taught mechanics of dance music for this young musician has started to translate itself into global releases, with his EPs being released by reputable record labels such as progressive house legend Hernan Cattaneo’s Sudbeat, Balkan Connection, Juicebox Music and Movement Recordings to name a few. Aman has been billed in clubs such as Headquarters, Tuff Club, Kilo Lounge, Cato in Singapore, and Humming Tree, Pebbles, blueFROG in India.