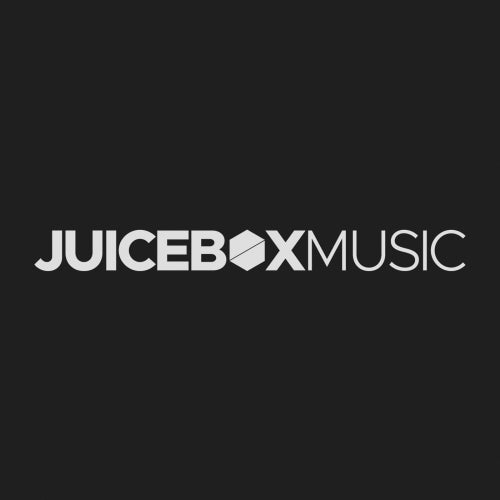 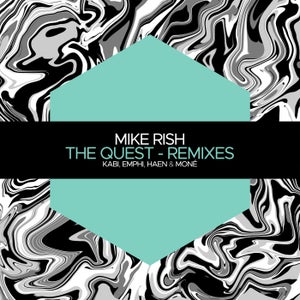 Juicebox Music's 62nd release sees Mike Rish's 3-track EP "The Quest", originally released in late 2021, getting a fresh breath of life with a set of remixes. The Melbourne (Australia) based artist made his debut on our imprint with his deep, yet powerful remix of Simos Tagias' "Black Swan and swiftly followed it up with a magnificient release which earned high praises and support. Mike Rish furthered his sonic mark with releases on GMJ and Matter's 'meanwhile' as well as James Beetham's 'Last Night Music'. To celebrate "The Quest" EP, we called upon Kabi, EMPHI, Haen and MONé to rework all three tracks from the EP - "The Quest", "Enter" and "Tuumla".

First up is Buenos Aires (Argentina) based artist - Lucas Khabie aka Kabi, who makes his return to the imprint after his chart-topping "Lost In Roses" EP with K Loveski. His dreamy and club-effective style caught the attention of the progressive community, namely through his body of work on Nick Warren's 'The Soundgarden', Guy Mantzur's 'Plattenbank' and Mango's 'Mango Alley', to name a few. Releasing quality over quantity, his attention to detail is evident. For his latest offering, Kabi injects his signature style into Mike Rish's "The Quest", turning it into a deep yet driving interpretation whilst retaining the magical melodic moments.

Initially making his appearance on Juicebox Music via our inaugural edition of 'Fables' with his track "Parabol", EMPHI returns to the label for his first remix duty. Better known to his friends and family as Johan Härdin, the Swedish-based artist captivated the audience ever since he launched the EMPHI project in 2020, with one of his first signings being on Yotto's 'Odd One Out'. He's continued to cement his place in the industry with productions on Armen Miran's 'Hoomidaas' and Jelly For The Babies 'One of A Kind', while receiving amazing support from the likes of Cristoph, Ida Engberg, Henry Saiz, Dmitry Molosh and more. Hot off the press, EMPHI retouches Mike Rish's "Enter" to give it more after-hours approach with a fine lesson in energy-restraint that crescendos perfectly at the drop.

The final remix of the pack comes from a collaboration between two Indian artists making their debut on Juicebox Music, meet Haen (aka Sachin Menon) and MONé (aka Sooraj Sivadas). Haen kickstarted his discography with special 4-track electronica "Moved" EP, alongside fellow producer mate - Scarr., on the US powerhouse imprint - 'Monstercat Silk'. While Sachin continues to keep the association strong with the Silk Music family, his electronica-meets-breaks-meets-progressive style also found its place on labels like 'Sommersville', 'Movement Limited' and 'Mango Alley', where he's also co-founded Mango Alley's sister imprint - 'Maldesoule'. MONé, although being newer to the production space, was Juicebox Music's resident DJ and label manager in the beginning stages of the label, making him an integral part of the family. Taking his time to learn the craft of producing, Sooraj launched himself as MONé to express his love of underground electronic music, releasing tracks that range from the depths of deep breaks to raw techno. Teaming up to remix Mike Rish's "Tuumla", Haen and MONé explore a completely new, aggressive and creative direction whilst still paying homage to the original.