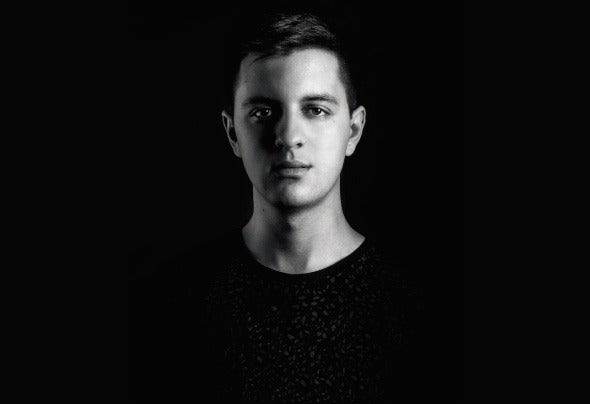 Scippo is a DJ and Producer born in Rio Gallegos, Argentina. Since his early studies in music at the age of 15, moving to Buenos Aires two years later fed and inspired his desire towards electronic music. His first set of releases emerged in 2019 through Hernan Cattaneo’s “Sudbeat” label, and followed later by a double appearance on the “Balance Series” Compilation of “The Soundgarden”, curated by Nick Warren. His music with unique taste and resourceful grooves has been supported by some of the most acclaimed DJ’s of the industry such as Nick Warren, Hernan Cattaneo, Nick Muir, Mike Griego and many more.