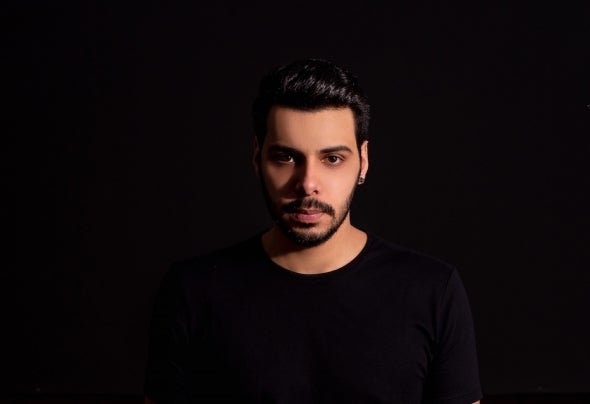 André Moret, always sought to have a different view within the musical branch, his love for music led him to always want to tell stories during his performances. His greatest inspirations come from his contact with nature and his admiration for the star. Born in Campinas and coming from a family that valued music, he started his fascination with electronic music started very early, at 13 years old. Playing since he was a little boy, he perfected his sound with an endless thirst for knowledge that led him to study piano and musical production, which led him to a very good formation in the area. Later on, he wanted to go deeper and started a college of electrical engineering, in order to combine music with calculations and electronics. His last releases in the great Auditen, Clubsonica, Soundteller, Tenampa Records, Balkan Connectio and Dopamine Records. His releases with support from big names like Hernan Cattaneo, Nick Warren, Kamilo Sanclemente, GMJ, Orsen and Rauschhaus helped consolidate his name at the progressive house and techno scene. Recalling that André will have new releases soon on major labels. In search of lyrical sounds and passionate about percussion, André loves to add them in his progressive musical journeys with continuous bass lines in a more danceable and atmospheric footprint, always remembering shamanism and the cosmos.