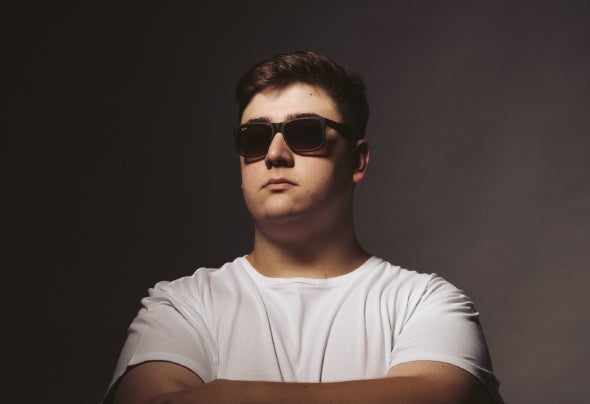 Agustín Lupidi is an Argentinian DJ and producer from Villa Maria, Córdoba. Since childhood he always liked electronic music. But also many other genres that has nothing to do with it. When he grew up, Agustin started digging and exploring into different styles of House and Techno until casually discovered Progressive House and instantly knew that it was what he wanted to do. At that time he began to be increasingly interested in the process of creating and playing music. This led him to explore various production and mixing software, first as a game starting with FL Studio and Traktor, until over time he found his favorite place in Ableton Live. As soon as he started to play music his tastes were forged and influenced by electronic artists like Guy J, Henry Saiz, Khen and Hernán Cattaneo. Also had inspiration from Daft Punk, Depeche Mode, Gustavo Cerati, Alberto Spinetta, Tame Impala, Coldplay and some Argentinian indie / funk / hip hop artists. In his productions Agustin delivers energetic basslines combined with catchy melodies and groovy percussions. So far he released his music in labels like Balkan Connection, Génesis Music,Suffused, Stellar Fountain, BCSA and Nube Music. In his brief career he supported artists like Stas Drive, Li-Polymer, Interaxxis, Alejo Gonzalez, Guhus, Berni Turletti, Fernando Ferreyra, Santiago Teillagorry, Luis Bondio, Ezequiel Arias, Artfaq among others. Also has been supported by Hernan Cattaneo and Nick Warren.