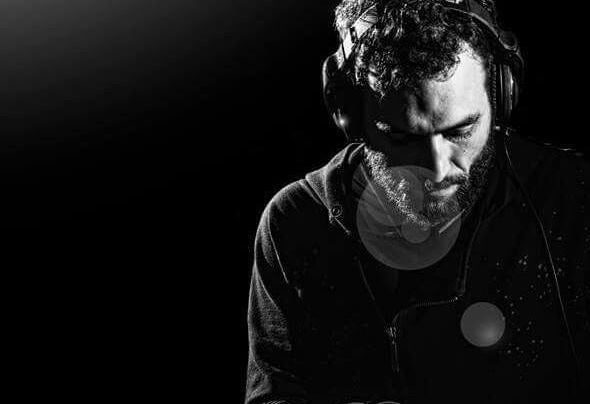 Producer / Dj I grew up in Lobos during the 90´s which is town near from Buenos Aires, the capital and largest city of Argentina. From my beginning I had interested in music, playing drum, joining in some good projects such as rock and pop bands where I got experience playing in bars and pub. Some time later I began to feel attraction of the electronic sounds and since then I´ve been studying production, at first time using FL Studio by myself. Later I met Juan Goya Aka SoundProcess who became my teacher. Nowadays I´m using a wide range of programs in order to produce, and among them, Ableton Live. As a DJ I´ve shared cabins in Night Club Spaces from Buenos Aires with great artists of electronic scene such as Soundexile (Baunder), Andy Arias, SoundProcess, Marcelo Vasami, Kevin di Serna and others. In addition to the supports of John Digweed, Hernan Cattaneo, Lost Desert and more.