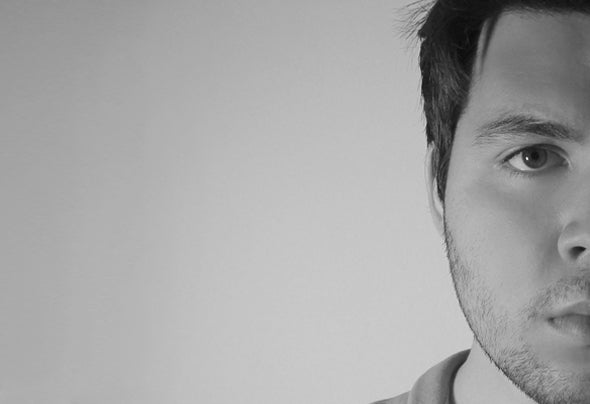 Lezcano produces and composes (Since 2011) with the same passion and dedication, in this sense, the balance of the nal result of his music is clear: between what he creates and how he expresses it, there is a remarkable balance. He is addicted to the progressive, but his vital restlessness for the melodies leads him to compose far from the clichés of the genre. He is a son of the most traditional German techno, but with the vein crossed by the Latin American sound, Lezcano thinks of his music as if each track were a fusion lm. Cool by age and youth, mature by inuences, its sound is not tied to a trend.