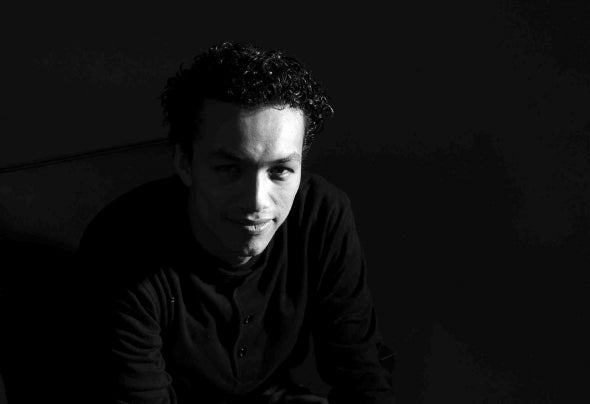 DONDA real name David Gaona is a Dj & Producer born in México in 1985.In 2003, fascinated by the unique sound of the electronic music scene he attended at his first rave party.Since then he had developed a huge interest in the art of DJing, five years later in 2008 he created his first dj alias mixing Techno & Tech House under the name “Imox-Ent”. However, the Progressive House genre remained his main interest, with an influence from artists such as Marcelo Castelli, Sasha, John Digweed, Hernan Cattaneo, Indaba, Danny Howells, Nick Warren, among many others lead him to creating his current production alias in 2010 “DONDA”.