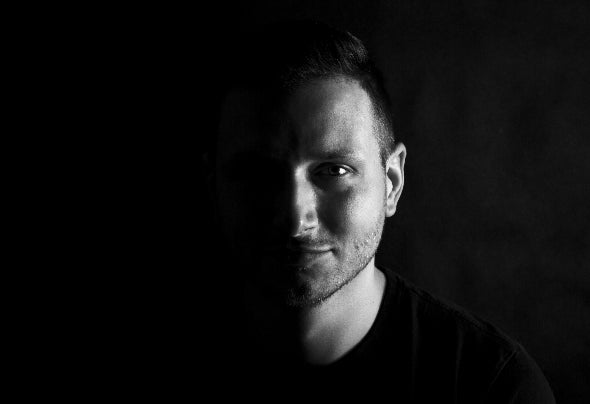 Born in August 1985 in a beautiful city - Gdańsk. He never went to music lessons or studied at a music school, but Marcin can say that he grew up with music and inherited his interests in music from his uncles. Listening from hip-hop to dance, he became interested in electronic music and began to explore its roots. Michael Cretu and his Enigma, Kraftwerk, Jean-Michel Jarre are the people who exerted the greatest influence on Marcin. He started making his own remixes in 1999, but 2008 was a real breakthrough. Today he has already collaborated with such labels as Manual Music, Magnitude, Particles, Bonzai Progressive, Electronic Tree, Stellar Fountain, Mistique, LuPS, Suffused. His greatest achievement so far has been the support of Markus Schulz, Solarstone, Roger Shah, Kintar, Gai Barone, Solid Stone, Tucandeo, Dale Middleton, Basil O'Glue ... and many other great artists. Host of the monthly Tricolors podcast on Radio Proton. Neptun 505 is still looking for new sounds, mixing genres to define its own sound.