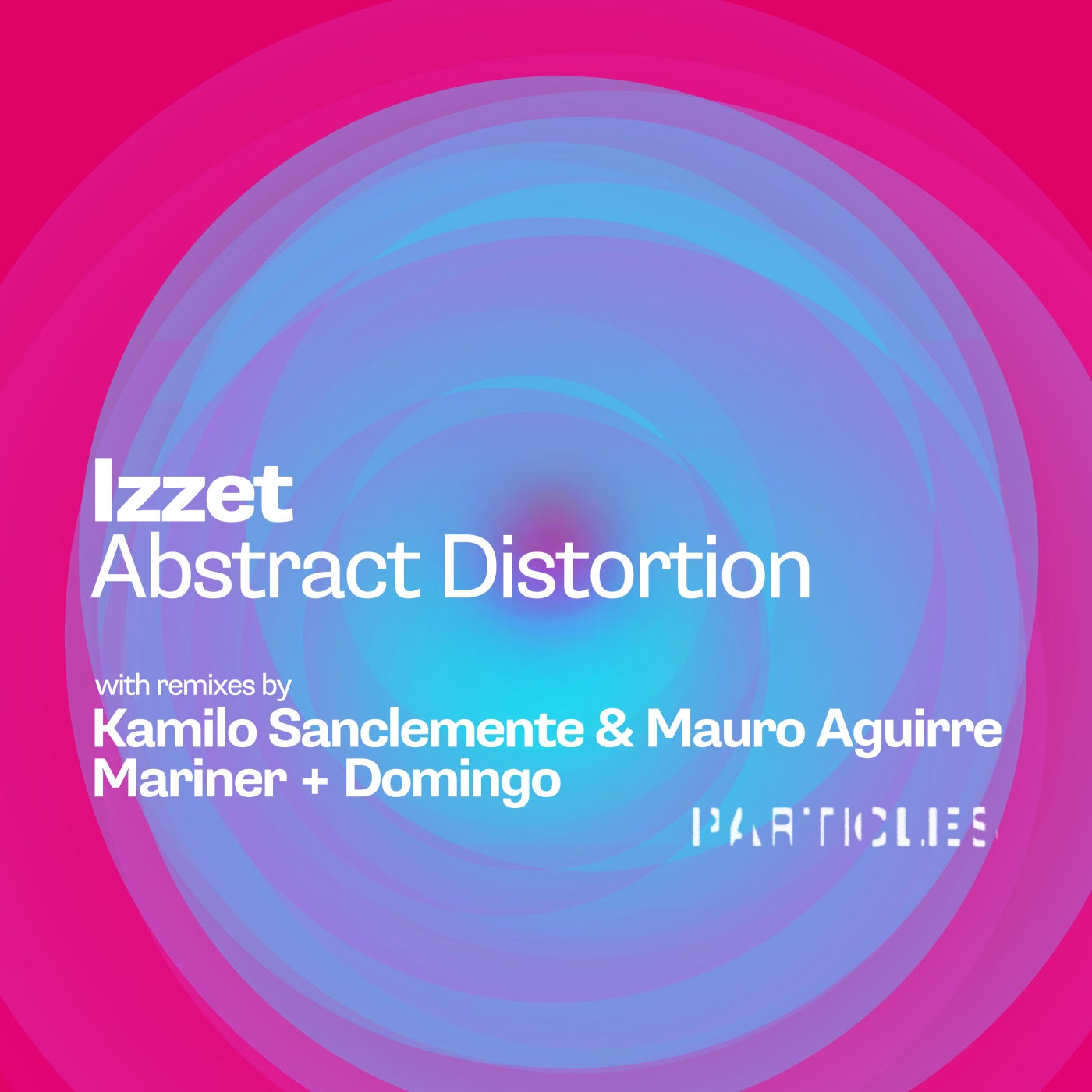 Through a unique blend of rhythm and melody, Izzet has continued to carve out a name for himself since a 2014 debut for NewBorn Records and subsequent work for Liquid Grooves and Clinique Recordings. A debut for the "Winter Particles 2018" compilation began a series of impressive releases for the label, most notably in 2019's "Summer Goodbye" EP. Remixes for Pole Folder and E.F.G. have continued to showcase the Russian artist's production skills as he now returns with the twin-track, "Abstract Distortion" EP. The title track immediately impresses with its pounding beat and rolling groove while an emotive chord progression drifts across the mid-range with ease. A counterpoint motif then lilts enticingly atop with reverse-layered synth passages and subtly distorted effects providing a sprinkling of stardust. A strong bass groove adds to the classy feel as it opens up in the third movement to create a triumphant return to Particles. Partner track "Farsi" continues the narrative of heavy beat, while a stunning, head-shaking groove paves the way for a dominant bassline to play its part in menacing fashion. Building in relentless fashion, smooth pads hypnotise while barely-heard, subtle melodic touches add to the gloriously oppressive vibe.

Rising to the forefront of the underground dance scene with ease over the past two years, Kamilo Sanclemente has found his music regularly hitting such high-profile labels as The Soundgarden, JEE Productions and Anjunadeep. A regular on both the Proton Music and Particles imprints, the "Revelations" EP marked an impressive debut for the latter in 2017, followed by "Eva" in 2018. Similarly, Mauro Aguirre, has found himself on the likes of Clubsonica Records and Balkan Connection before joining forces with Sanclemente for releases on Hope, Manual Music and onedotsixtwo. Coming together for a Particles debut, the Kamilo Sanclemente and Mauro Aguirre remix of "Abstract Distortion" combines a glorious South American percussive vibe with bulging bassline groove and syncopated melodic phrasing. As it evolves, smooth arpeggios glisten with glassy ease while Izzet's original is paid tribute to with an intelligent reworking that hits its stride in the second half with stunning dancefloor power.

Rising out of the Florida club scene with 25 years experience, Mariner + Domingo joined forces in late 2019 to establish a production partnership that hasn't looked back. Quickly establishing themselves as forces to be reckoned with throughout the underground dance fraternity, their music for the likes of Sound Avenue, Balkan Connection and The Purr has found the duo creating a name for themselves that is set to grow. Making their Particles debut, the duo's remix of "Abstract Distortion" is characterised by a rippling percussive groove that drives through the near 9-minute offering. Evolving delicately through bell-toned arpeggio and smooth bassline progression, echoes of Izzet's melodic prowess is in evidence as Mariner + Domingo display their own production prowess in a plethora of new production material that give their remix impressive new purpose and direction, lighting up the track post-breakdown.