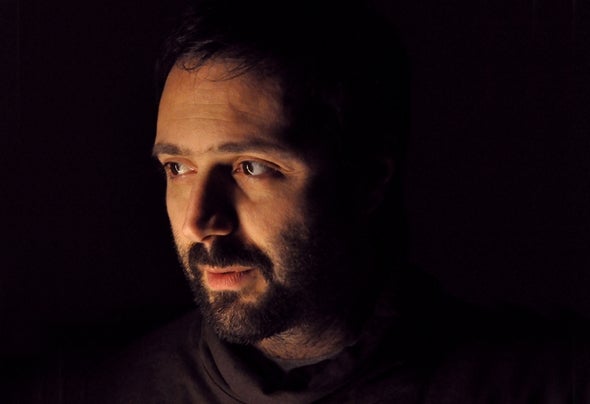 Greek-based, Chicago-born Savvas is a producer and dj. Way back in time, Savvas came in contact with electronic music in 1992, discovering his preference and talent for deejaying he soon started playing around clubs and open-air parties since the late nineties. He joined forces with Vasilis Giouvris aka Yosebu in 2000 and under the name Acropod they released their first album on Klik records and a few singles and remixes on labels around the globe. After a period of composing music for theatrical performances and for websites, nowadays Savvas on his personal path on music is always attempting to challenge himself.With the same passion he had and still has for music, he keeps experimenting with different kinds of sounds and rhythms and starts releasing singles to expand his musical style.With upcoming releases on labels in the early part of this year, Savvas will shine on us all. His dj sets are always surprises! It’s a context and move between deep house to tech with a feel of disco and cosmic tunes.