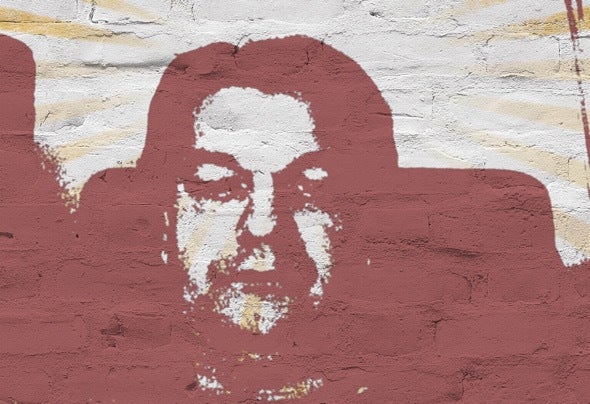 Monuloku is a german producer project. The head behind the project is Sven Seib, based in Darmstadt, Germany. He began producing electronic music in the year 1995. In the first years he produced tracks in the genre Trance. These were released on the label Gargan Records. His Trancetracks were also to be heard on the German Radiostation Sunshine Live. From the year 2004 came the change to the style Minimal House with the project name Monuloku. Meanwhile, he is releasing his tracks mainly in the genres Deep House, Progressive House and Tech House. Sven Seib founded his own label Retrosive Records in 2014. On this label, he reveals his own music in various projects. But also new unknown underground artists are promoted through the label. Other projects by Sven Seib are Kaloop, Maluni and Shigo Possible.