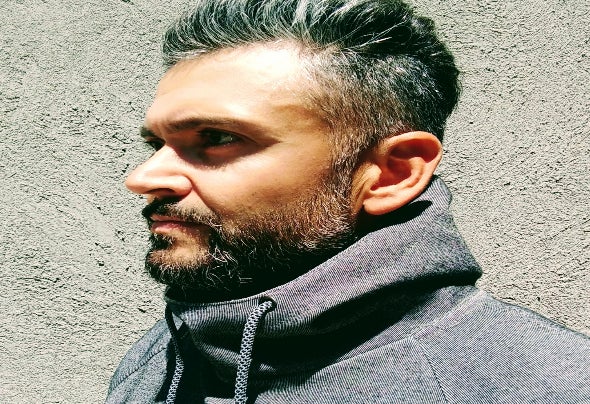 Urbano Izaguirre (aka Urbaniza) born in 1983 Azul, Buenos Aires, Argentina. From musical roots inherited from a Disc Jockey father in the 70's, Urbaniza grew up between vinyl records and consoles. In the constant search for new sounds, composing since the early 2000s, venturing into garage bands, with guitars and programming. Currently, the Urbaniza tracks are distributed on digital labels in Spain, the United Kingdom and Switzerland. Without intending to classify his works in a specific genre, Urbaniza's style is between progressive house, melodic house and deep house.-