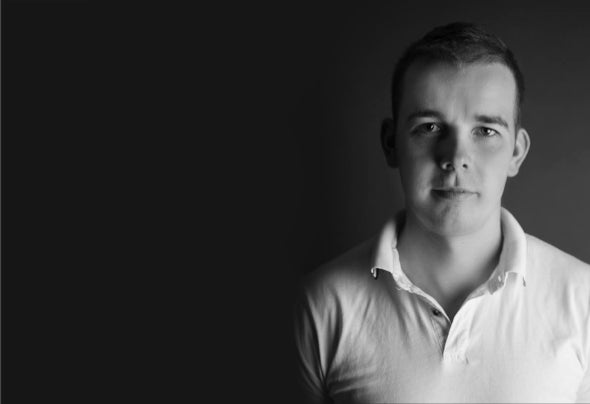 Hungarian born UK based progressive house artist, Jose Tabarez interest in electronic music started with the 90s band The Prodigy and the techno genre dug into his heart and from that day the it has repeatedly took the role of his life. In the 2000s he was introduced to progressive house and loved the magical melodies and feeling of this genre. Over the years, he has tried various underground electronic musical trends and mixed them with the broken beats to give them an unhedged music style but techno has always stayed in his heart. He began producing in 2010 when he decided to try himself. In those days break beats were a big influence on him. Jose has already been supported by big DJs, such as Hernan Cattaneo, Nick Warren, Anthony Pappa, Darin Epsilon, Ruben De Ronde, Fernando Ferreyra, Nick Varon, Frangellico. In 2013, he started hosting his own radio show "Progressive Stories" on American Internet radio station, Pure.FM. He presented hard work and respect from the radio which gave him the opportunity to get more involved in managing and organizing some big events such as "The Break of Dawn" & "Classic Progressive Journey". In early 2017 He joined Consapevole Recordings as a Label manager. He brought a new image to the label and is untiringly continuing his passion for progressive house. Nowadays his sound has changed which to more of a deep but energetic melodic number. Anchored by smooth, rolling bass tones his tracks methodically works its way through a variety of subtle motifs, from a delicate vocal narrative to panning musical fragments. Rich in character and wonderfully shaped they set a fluid groove for all of Jose’s subtle melodies to work their magic over. He pays attention to the details of sounds which balances your mood at the end of the journey.