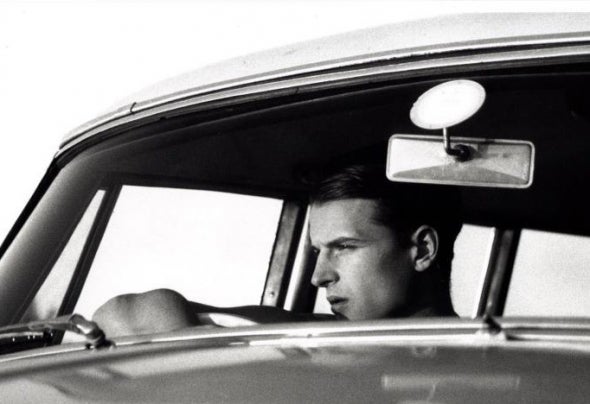 John Johnson has been prominent fixture in the music business for nearly 2 decades and achieved great success with his production and remix work in the international dance music scene. He amassed over 300 productions and remixes over the span of nearly 20 years. His remixes have graced official releases from the likes of U2, Jennifer Lopez, Lenny Kravitz, Kylie Minogue, John Digweed to Underworld and many more.In the early beginnings in 1996 he started producing and remixing under his guise Power Dove. His best-known track as Power Dove was his remix of Dovebeat’s – LaPaloma on Sounds Good Records that became an instant classic. Having remixed the likes of John Digweed’s Bedrock project and Underworld, as well as many other well-known artist’s, there was a fight to sign John for his solo projects. IDJ (a sub-company of Ministry of Sound, London) won that bid and signed John in May 1999. Johns first single, “Impact”, was released in June 2000 to critical acclaim from the likes of Sasha, Armin van Burren, Carl Cox and Radio 1 master, Pete Tong.His follow up the monster “City E.P.” released in 2001 was another great success. The title track “London” was featured as opener of Jimmy Van M’s Bedrock compilation. John’s DJ career also took off big time. In the UK you could see him regularly at Cream, Gatecrasher, Gallery, Inside Out, Type, Fabric, Ministry of Sound and in various locations all over the world form Buenos Aires, Tokyo, Helsinki, Ibiza, New York, Paris, Sydney, Berlin and many more.John currently runs a bi-monthly radio show called New York Stories and a digital label called Media-Blackout. John Johnson New York Stories 050 – Anniversary Edition, a retrospective of 20 years in the business, will be released September 30th 2014.