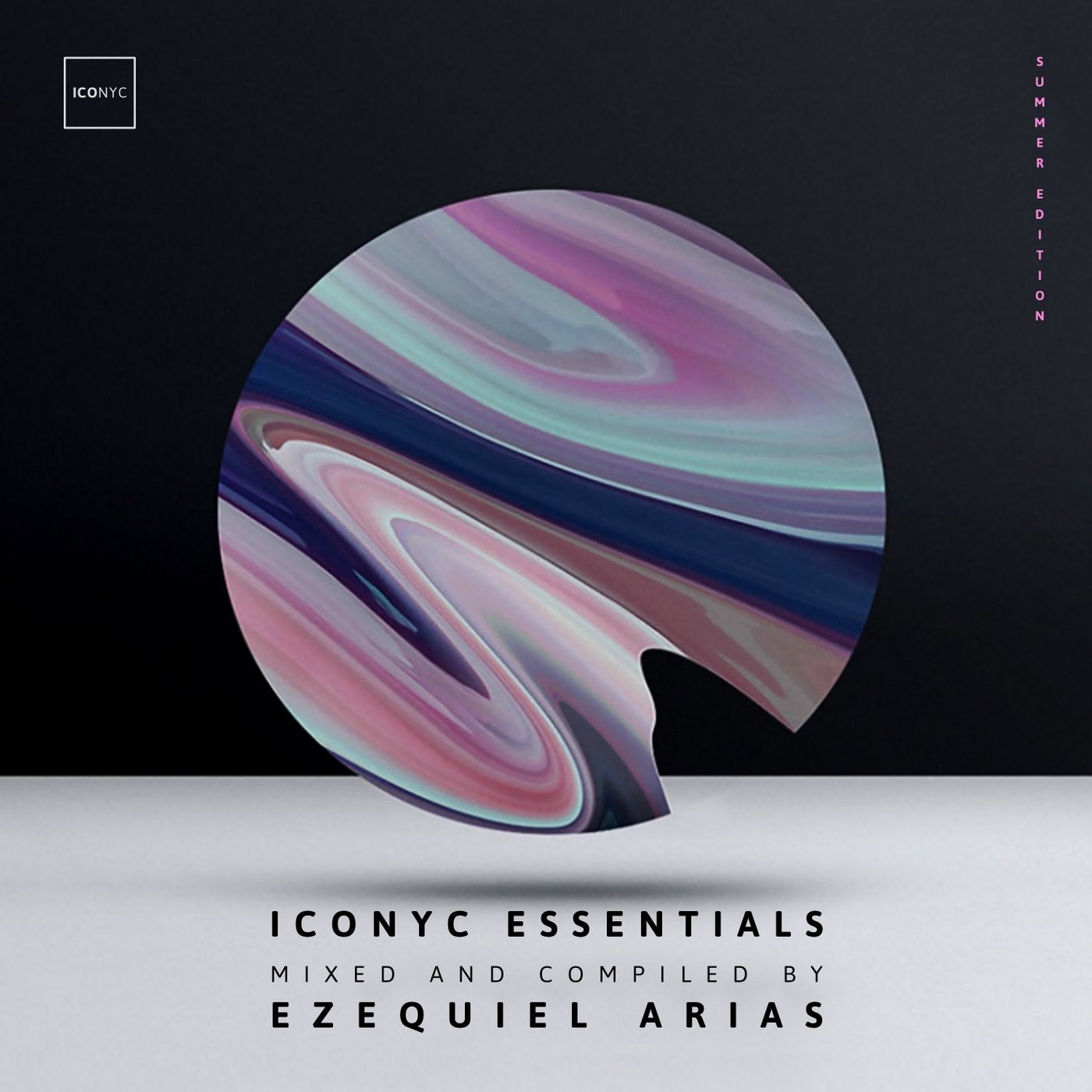 Celebrating their 100th release, John Johnson's ICONYC imprint calls upon one of electronic music's brightest talents to reflect on the label's story thus far. Hailing from Cordoba, Ezequiel Arias has grown into one of Argentina's most prodigious progressive house producers. Upon making his debut in 2013, Ezequiel became a favourite of both Hernan Cattaneo and Nick Warren. A 2017 appearance on Guy Mantzur's Plattenbank Records proved to be a pivotal point in the Argentine's career, eventually leading to his first remix for ICONYC later that summer. Now regarded as one of 2017's best tracks, Ezequiel's interpretation of 'Tell Me' by Galestian & Mira J enjoyed an unprecedented six month long stay in Beatport's Progressive House tracks chart, while earning consistent play from Hernan Cattaneo, Nick Warren, Guy J, Guy Mantzur, Khen and many other A-list DJs. After rounding out 2017 with a release on Cid Inc's Replug Records, Ezequiel took another leap forward with his debut EP for Sudbeat Music in 2018, further solidifying his place amongst the progressive house elite. Now embarking on the biggest project of his young career, ICONYC hands over its label catalog for Ezequiel to craft two 90 minute mixes, highlighting a medley of the imprints finest moments. For a label that has amassed such an impressive discography the Argentinean DJ was spoilt for choice. Over a two year period ICONYC has curated a catalog that is fresh and comprehensive in equal measure, a sonic platform where new talent is nourished to grow and scene veterans shine. Beginning the journey in methodical fashion with two electronica cuts from the hugely up and coming Dutch duo Huminal, Ezequiel then goes on to program a sound story to get truly lost in. Highlighted by cuts from Alex O'Rion, Cid Inc., BP, Framework, Kamilo Sanclemente, Danny Lloyd, Praveen Achary, Li-Polymer, Michael & Levan and Stiven Rivic, Dmitry Molosh, Andre Sobota, Filter Bear and Ezequiel himself, it amounts to three hours of the finest, most cutting edge melodic house the underground has to offer. Two stunning mixes from one of the scenes brightest and most hyped young talents. For as memorable as the first one hundred releases have been for ICONYC, the future holds even more promise, as the label further diversifies its sonic palette, launching a new chapter in their history with the birth of the 'Noir' division. Make sure you're along for the ride.