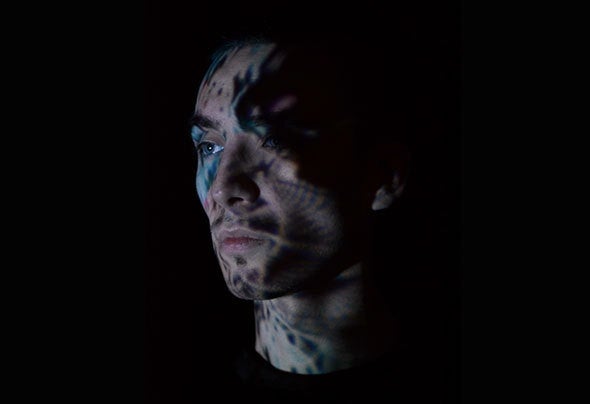 Being actively involved in the underground electronic music for more than a decade, Romanian born, Amsterdam based Alexandru Dima aka A++ is arguably one of the most played producers in the modern techno. The recent signing on SCI+TEC, the label of Grammy winning artist Dubfire, is a visible result of such prolificacy; in the past years the music of A++ became an inevitable part in playlists of such titans as Deep Dish, Richie Hawtin, Joseph Capriati, Paco Osuna, Dubfire himself and many more. He supplied his material to the likes of Night Light, Intacto, KMS and others. A man of strong charisma, A++ spreading his artistic influence throughout his career, from creation of underground movement in his home town, through initiating techno scene in one of Italian towns of his later residency, to becoming an immediate resident in one of the central Amsterdam clubs, Sugarfactory, after recently moving to The Netherlands. No wonder that his own imprint Consumed Music contributes in writing the modern history of underground techno, supplying material to the world’s most iconic stages. Pushing the boundaries of his creativity, A++ is currently working on the new projects, such as developing his new audio visual show, and finding his further artistic self in the new alter ego 9nemy. Despite his busy tour and releases schedule, he always finds time for musical exploration and experimenting, and there is still a lot to be said for this gifted artist.