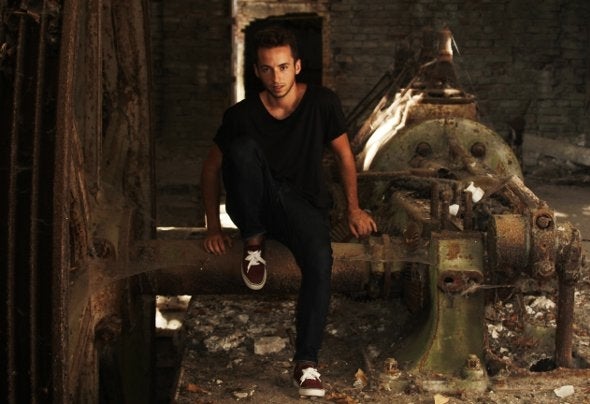 Emanuele Barbanti, a.k.a. Baba, developed the passion for music at the age of six playing with a small drum set of his father. At age of 19, he had his first debut as a DJ at Yerbabuena, a respected wine bar in the centre of Rimini. The year after he became a residence dj for the disco ECU for about two years where his music had a good response from the dance floor. Then he started to perform in several pubs and Discos in the area including Peter Pan and Cocoricò, performing with international DJs as Ralf, Dyno , Marco Carola and others. Since 2009 his music is having a lot of success in net portals and is supported and played by important DJs