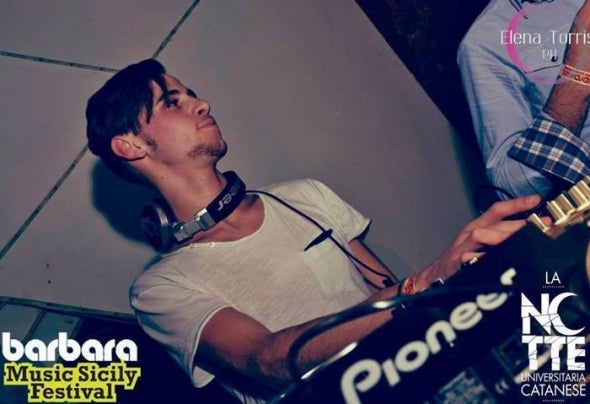 MARCO GOTAMA was born in a little city of Sicily in May 1993. From about 13 years is growing more and more passion for music in general, but over time and with the evolution of his music tastes, musical choices are different and his mind march towards the way of house music and tech house music.At age 15 he started to work for his passion, which the events led him on stages to perform not only private places but also in the public places, or events such as "streets parade" are often stepping stones to the dream of all young people: so begins the passion of a boy who never tires the personal innovations and original sounds.Also began to have contacts with people of high level, thanks to which continue to be known and to perform his DJ set in various competitions throughout the region Sicily, always jumping on the podium ... At 16 he began to work into real clubs.Surrounded by a sound that ranges from tech to house, he make innovative and original productions. A guy who never stops learning and finding new sounds or refined melodies, always ready and open to new things, to make real music that delights other artists and does unleash people who dance.