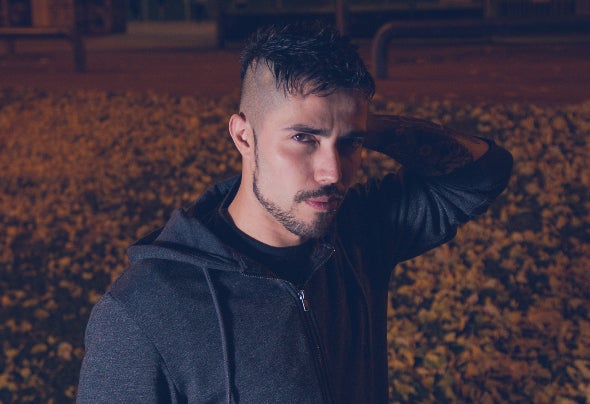 Born in Salamanca (Spain) in 1990, he began his musical career at the early age of 10, going to the professional music conservatory in his city, that's when rhythms and melodies began to attract his attention, he decided to study percussion for later. at the age of 14, standing behind a booth for the first time. Jomas Dj/Electronic music producer began his career as a dj/producer at the age of 14, standing in front of the decks in booths of mythical venues of the time, sharing posters with world- class artists such as Cristian Varela, Ben Sims, Fatima Hajji, Dj Preach , Dj Pepo, Oscar Mulero, Eric Sneo, Frank Kvitta, Fernanda Martins, The Yellow Head, Wade, Miguel Bastida, Duart, Cesar Almena, Nuke and a long etc. He has managed to perform in theaters throughout Spain. He currently lives in Ibiza, which has led him to a very remarkable musical evolution, in his productions we can highlight those fresh and forceful rhythms that he has been acquiring over the years. He currently runs his SAR label, which was designed as a comprehensive platform for sound research and new sound structures, Symply Authentic Records appears in the form of a record label with the purpose of supporting artists in the dissemination of their creative production in the universe of digital music.