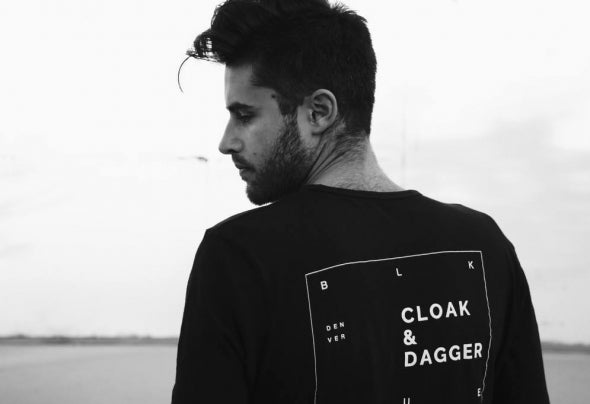 Ross Kiser, one half of acclaimed music duo Need and Necessity, has been a staple of the Colorado house scene for nearly a decade. Frequently releasing hits finding their way quickly onto Beatport’sTop 100 release charts, his tracks have been played in sets by artistsas big as Richie Hawtin. Bumping deep-tech house with techno roots,his grooves make monotony seem not-monotonous, if you weren’t dancing too hard to think about things like that.A producer at heart with a studied background in percussion, hallmark to his style is Kiser’s manipulation of layered polyrhythms. If you’ve lived in the Mile High since the city started blowing up, you’ve probably seen Kiser close out venues to fire alarms, or blow away summer rooftop crowds of a-thousand-plus people, but if you’re elsewhere in the world, you’ll probably be able to see his latesttracks on the charts several times a year. Anyways, whether you’ve seen him live or not, it’s in the studio that he’s most comfortable, churning out track after track for precision-tech connoisseurs and dance fanatics alike, coming soon to a CDJ near you.