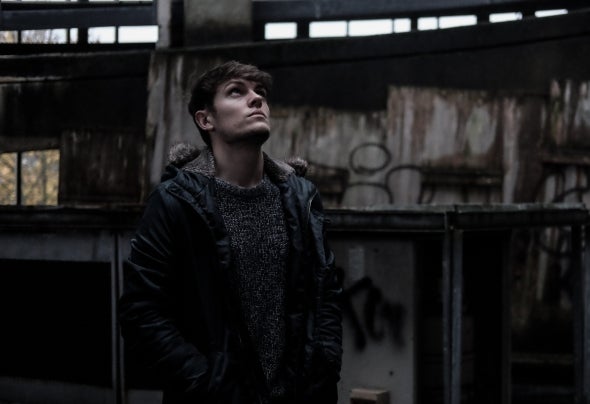 Having first heard Trance music at 12 years old, the now 22 year old Trance artist Destia was instantly hooked on the raw energy and emotion of the genre. Artists like Cosmic Gate, Armin Van Buuren & Simon Patterson inspired and fueled his early Trance days. By 14 years old he was spinning Trance classics on vinyl and not long after got into his own productions. A natural on the decks, he seeks to embrace all styles of Trance from Uplifiting, Tech to Psy and everything in between.Many a year spent behind the scenes honing his craft, 2017 looks to be the year that he explodes onto the scene. His debut single 'Altitude' released on Aria Knight's was picked by label head Kaeno to personally remix, and received numerous early support from heavyweights such as Paul Van Dyk, Giuseppe Ottaviani & Indecent Noise to name a few.With interest in his sets from Steve Allen and from DJ's such as David Forbes, Kaeno, Smith & Brown & Tom Rogers it's easy to see why Destia is becoming a name to watch in the Trance world.