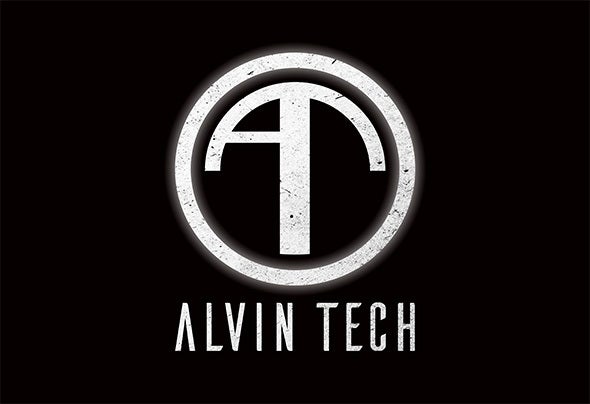 Alvin Mumbasic, better known for his artistic name, Alvin Tech is a Sarajevo music producer and DJ.Born 04.10.1984. shows his love and interest in music from the earlies days of his life.As a boy he listened to his father's records of the rock scene from that time.Electronic music began to be heard from the very beginning of the arrival of this sound in Bosnia and Herzegovina.In the beginning, it was regular going to the Rave, intensive observation of what DJ works for the counter and a few years later his DJ career begins.It quickly overcomes all the mixing techniques and starts organizing Rave parties to gain valuable experience and contact with the audience.After the first couple of years of doing music, he recorded many performances across the country.In 2010 , he devoted his work to music production and released his first album and meny other EP releases, including remixes for well-know producers.Alvin does not limit himself in music directions, he tracks all the styles of electronic music, but is best recognized in Minimal and Techno directions.In his sets, he most appereciate the quality of production, artistic value and innovation, with special attention of making a good story as a whole, because the set must make sense especially if a divers selection of music is included.People close to him and those who listen to him often says that that his music is characterized by powerful grooves with meny emotions.He seeks isnspiration in everyday life, because for him often life is the greatest inspiration.He was influenced by meny:Milan Mladenovic, Branimir Dznoni Stulic, Jim Morrison, David Bowie, Kraftwerk, Liam Howlet, Richie Hawtin, Ben Sims, Derrick Mey, Funk D Void, Jeff Mills, Kevin Saunderson, Marko Bailey, Chris Liebing and meny others.