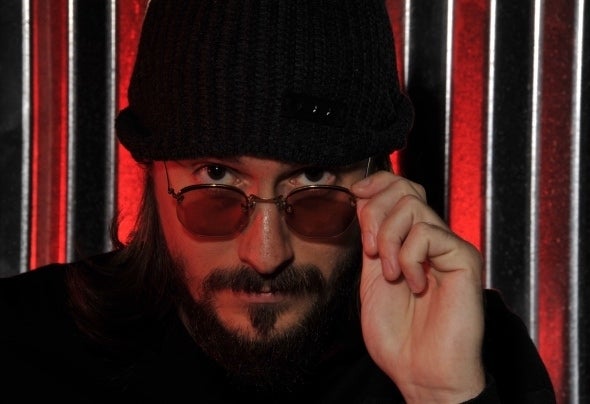 Hailing from Tennessee-based DJ/producer “Beau3tiful” began his career in music by learning to play a guitar at the age of nine. Since then, he has played keys, guitar, bass, drums and been lead singer for several bands; though his real passion-- production equipment-- has led him beyond the performance stage. At age 12, he purchased his first CD turntable, then a Korg sequencer, used to overdub music to tape. With a perfectionist mentality and robust drive, Beau3tiful mixed tapes for friends and passed on music they may never have heard. His goal was to make music that encouraged movement, mental freedom and camaraderie. Surrounding himself with sound engineers, musicians, producers and song writers, this entrepreneur learned the language of the business outside school walls. Six years of building high-end speakers and monitors; mastering headphones, custom cables, and acoustic treatment; and refinishing vintage gear and restoring vintage compressors, preamps and equalizers allowed him to studio-test all kinds of effects for inspiration without depleting quality. The result was the creation of a bond with his gear, and the resulting Hi-Fi environment gave him the ability to work longer hours without fatigue. Now through the use of personalized, first-rate equipment, Beau3tiful shares that quality product with his listeners.