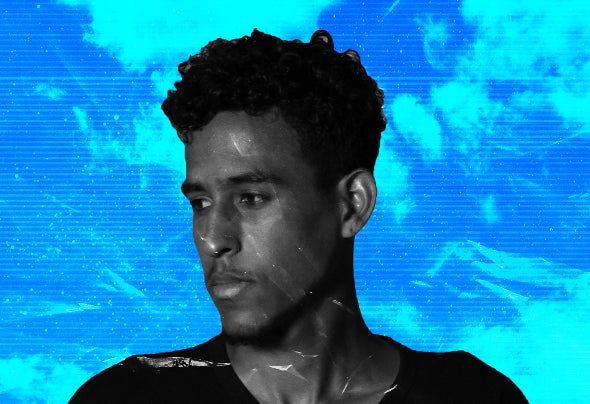 Brazilian, born and raised in the city of Salvador, in the state of Bahia, Luan Pugliesi a.k.a. Pugliesi, brings in his tracks all his collection of experiences and personal experiences. Four years ago, it was at a difficult time psychologically when Pugliesi discovered himself as a Music Producer and DJ, where due to adversity, he decided to choose music as his escape valve. With only his notebook, his mouse, phone and creativity, he realized that something was about to emerge, this was his love of electronic music, more specifically, for Techno. Now 21 years old, still residing in the city of Salvador, he seeks to bring messages to the whole world on each of his tracks, where each of his tracks is entitled with the name of a psychological and communicational aspect. With his sound identity already well established, he is on the rise in his career, but always seeking to improve and learn more and more from his walk.