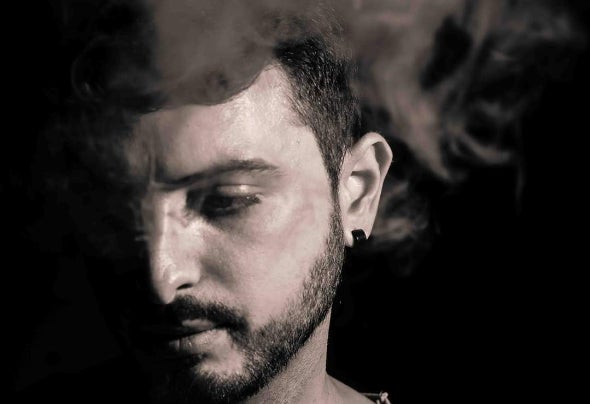 Andreas Steriotis aka ADEN is an ambitious, upcoming DJ from Zakynthos, Greece. Coming from a family of singers and musicians, he always had a close relationship with music. Since he started his journey with electronic music in 2010, ADEN took his love and knowledge for djing one step further in 2015, by starting his series of Tech On Events and becoming a resident Dj at his beloved club, in his home town Zakynthos, Barrage Club. During his residency there, he played with numerous well known artists from the house music Scene, including Dennis Ferrer, Black Coffee, Mihalis Safras, Echonomist, Deborah De Luca, Cj Jeff, Technasia And Many More. He also played as a guest, in several well known venues around Athens, Greece such as PIXI, Room and Ritual, establishing his presence as an artist on the mainland of Greece. Furthermore, he ran for 2 seasons his own radio Podcasts on www.beradio.gr. A radio based in Athens, Greece that broadcasts shows from all around the world, including the likes of Carl Cox, Oscar L, Chris Liebing, Armin Van Buren, Nicole Moudaber, Adam Beyer And Many More. Additionally, he recently signed with Clubshine Records and is about to release his first single “Life Forever”, pinpointing the beginning of his career as a producer as well.