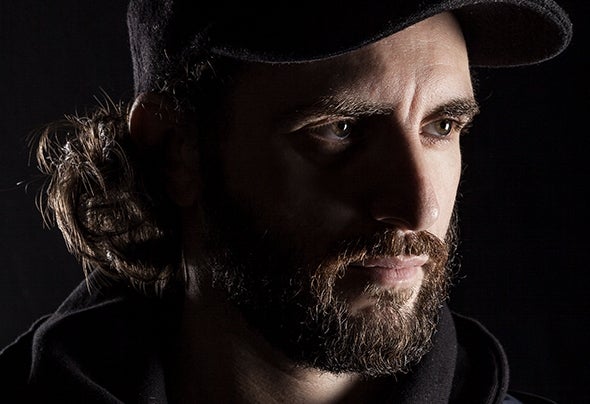 One of several aliases used by Paul Woolford (aka Bobby Peru, Hip Therapist, Wooly, and Skip Donahue), Special Request was inspired by the breakbeat techno, drum'n'bass, and other underground dance-music forms the DJ and producer encountered on pirate radio stations in his native U.K. In 2012, Woolford initiated a label of the same name with a trio of 12" releases, one of which featured a remix from Kassem Mosse and Mix Mup. While some of the tracks were more straightforward techno, others included choppy jungle breaks and rave synths, and were much harder- edged. After another single on Special Request and the Hardcore EP on Fabric's Houndstooth division, Woolford released the Soul Music album in October 2013. The CD and digital editions added material from the singles, as well as Woolford's Special Request remixes for Tessela and Lana Del Rey.In 2014, Houndstooth released HTH vs HTH, a split 12" that featured Special Request and Akkord remixing each other's tracks. In 2015, Special Request signed to XL (a label responsible for releasing many of the classic breakbeat techno tracks that Woolford took inspiration from) and released a series of three Modern Warfare EPs. A remix EP (including two takes by Shed's similarly styled Head High alias) followed in 2016. Back on Houndstooth, Special Request's speed garage-inspired single "Transmission" was released later in the year. In 2017, Special Request mixed the 91st volume of the Fabriclive mix series. In addition to a wide variety of electro, techno, and jungle tracks, the mix included several new Special Request productions, some of which were released (in unmixed form) on Woolford's Stairfoot Lane Bunker EP.