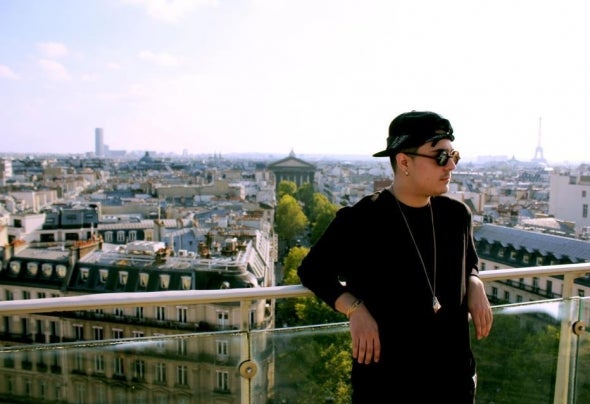 Resident DJ at La Favela Chic at 14 with a first release at the age of 16, he’s now legal and, just like his Inca ancestors, he turns everything he touches into gold. This kid who has been brought up with Latin music has been blessed early on, which is the only explanation for his genius.At just 18, he earns unanimous support with the ARMA E.P. which was play listed all over the world before it was even released, from Sinden to Crookers, Brodinski and A-trak. Breakthrough artist of the 2010 WMC without even crossing the ocean, his track Senta was a big hit and made its way into every artist’s set under the Miami sun.French Fries is not greedy and lends his talent for remixes where experiments turn the good into great, whether it’s for Pony Pony Run Run, We Have Band, Bart-B More or Mixpack Records. The frenzy of his youth and his flawless technique will make you smile, raise your arms and tap your feet.