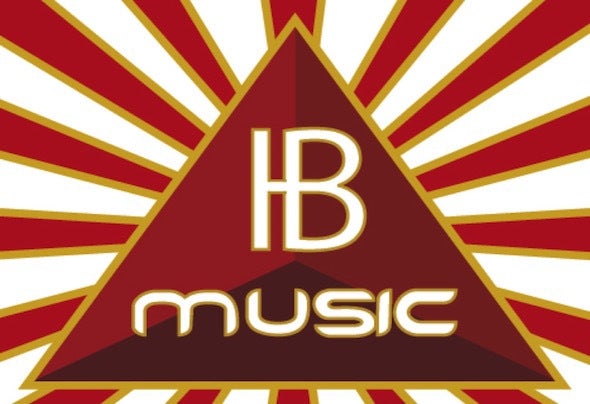 producer by iB music.DE Ibiza Record Label @ iBIZA-bOOKIGS.nETStarting at the young age of 19, Daniel began his musical career as the frontman of renowned drum and bass group, Bad Company, who NME dubbed “the Wu-Tang Clan of drum and bass”. Since then he has carved out a successful career as a producer, label boss and solo artist, not to mention scoring two No.1 hits with “Louder” and “Hot Right Now” – the UK's first dubstep and drum and bass No.1's respectively.Nextlevelism – Fresh's critically acclaimed debut album came out on Ministry of Sound in 2011 and was a testament to his song writing and production prowess. Guest spots on the album included a who's who of big names and rising stars of drum and bass, hip hop, rock and beyond, taking in Dizzee Rascal, Professor Green, Ms Dynamite and many others.Now, having sold over 2 million records with two UK No.1 singles to his name, DJ Fresh continues to rule the airwaves and the dancefloors with his recent top five hits “Earthquake” and “Dibby Dibby Sound”.