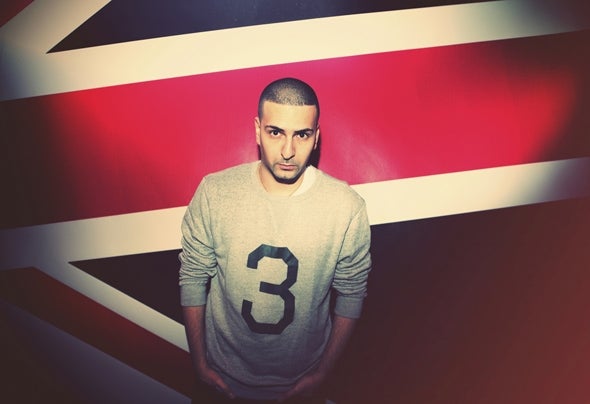 Annie Mac crowned him as the man who has “Single handedly” bought back UK Garage. Following the success of his chart topping remixes for Wretch 32 track “Traktor” and Yasmin's summer garage smash 'Finish Line', Mike Delinquent Project (formerly of Delinquent) is back, and at his best yet.A regular at radio, Mike Delinquent has been play listed on Kiss, and A-List at 1Xtra, along with support on Radio 1, Choice FM and Capital Radio, with the likes of MistaJam, Annie Mac, Annie Nightingale, DJ Target, DJ Cameo, DJ Q, DJ EZ, and Sacha Brooks, to name a few, championing him. Out Of Control gained fantastic support bagging ‘Jam Hot‘, ‘Best of British’ and ‘Shut Up & Listen’ on 1xtra, as well as being A-Listed on Manchester’s Unity Radio.It’s definitely exciting times for Mike Delinquent Project, signing an album deal with Champion Records as well as working with KCAT on her solo project. This is very much the start of great things to come from this talented young Musician from London.