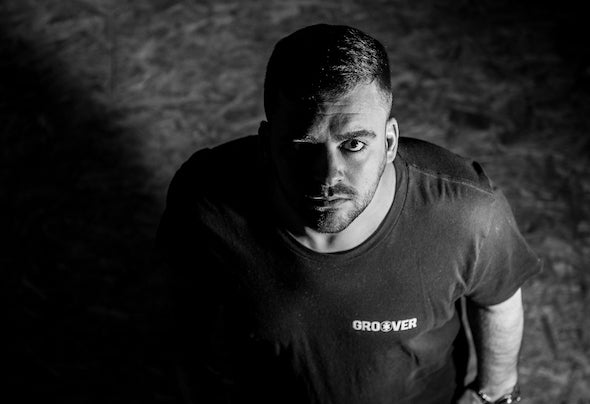 Bursting onto the underground house scene in 2011, Max Chapman was just 23 years old when he released his first record. Since then the Essex based DJ and producer has taken on a journey of energy, creativity and unconditional passion and even bagged himself an overall number one on Beatport. It’s this passion that has been the drive and motivation behind Max’s flawless production, extensive versatility and limitless capabilities. Just 8 months into his DJing career Max started up his own label, Resonance Records. To this day he still maintains his imprint, placing himself at the helm of showcasing exciting new talent from every corner of the globe. Utilising his resources, the label has since blossomed into a monumental platform for the finest underground tech-house music, and as a result, some of the artists involved are playing at the biggest parties in the world, week in, week out.Storming through Continents such as North and South America, Australasia and Europe is now the norm. On a weekly basis he’s ploughing through set after set and pleasing all his fans. Space, Amnesia, Sankeys and Privilege are just some of the venues amongst the plethora of places Max has performed at and with lots planned for this year the sky is the limit.Max's track 'Body Jack' climbed the Beatport Tech House chart pretty quickly and once into the top 100 it was unstoppable, reaching the top spot after 10 days of being released. It then went on to claim the overall number 1 across all genres a few days later.Releasing tracks and EPs on WOW!, Hot Creations, Snatch, Elrow, Lost, Madtech, Resonance and VIVa is now becoming a regular occurrence; earlier in 2016, Max was the only producer to have two tracks featured on VIVa’s compilation album, with ‘Freaks Come Out’ charting the highest out of the whole record. Not content with that, his debut album ‘Catch Me If You Can’ was given a 9/10 from Mixmag and DJ Mag, as well as hitting number 10 in the Beatport chart. Not only has he taken his sound to the airwaves with a residency on Pioneer Radio, he ticked a huge industry box with a set at Lost Beach club in Ecuador, as part of the Boiler Room network, which was the first ever Boiler Room in Ecuador and was streamed worldwide to thousands of people.It’s easy to see why Adam Beyer, Riva Starr, Steve Lawler, Jamie Jones, Richy Ahmed, Hot Since 82, Loco Dice, Matthias Tanzmann, Pete Tong, Nic Fanculli and many more of the biggest names in the business are giving these tunes a spin on a weekly basis.