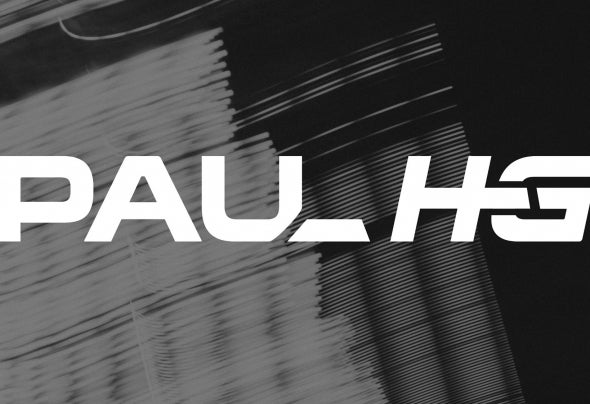 Paul HG has been producing digital music for over 10 years, having the opportunity to learn through his mentor, Mr Zak Burton AKA DJ Steppa (Audio Warfare) & Kitcha f (Northern Lights). Paul HG's passion for House Music began in the mid 1990’s where he used to attend Back to Basics parties in Leeds as a VIP and got opportuneness to be in the booth with the likes of Greame Park, Alister Whitehead and Judge Jules to name a few. Learning from top DJ’s/Producers has given him a great opportunity to observe all aspects of the music scene, this enabled Paul HG to peruse his passion for producing and DJ’ing music, particularly Drum and Bass, to create a platform to release other productions in other aspects of music including Tech House and Techno. Paul HG is currently realising House Tracks on 1980 Recordings. Paul HG has worked hard creating two Amazing radio shows per month on Data Transmission Radio with his DJ partner Jake- Tech keeping a fresh sound to entertain and bring the vibe in the venue as a DJ and on Tracks within his productions.