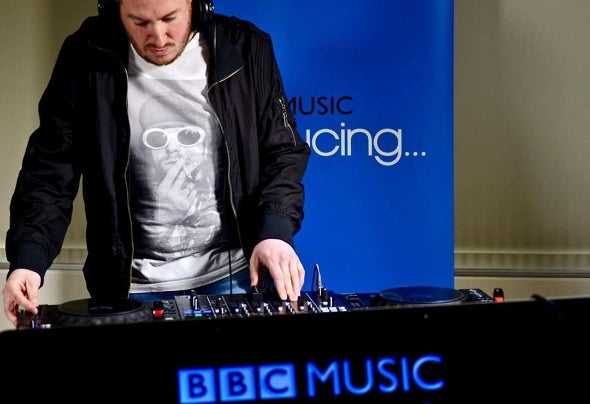 Hausmore has undoubtedly been influenced by the many artists he has followed since finding his passion for dance music way back in the early 90’s. From Sasha and Digweed to Daft Punk, there is a nod in every track he produces toward his endless list of idols. He prefers not to be placed into one particular category of sound or genre due to his broad understanding and appreciation for all electronic sounds. Hausmore is an artist and DJ who appears to be featuring more and more and is fast becoming a name that is standing out in the underground and music scene around the Midlands; and already has a nomination for Midlands Best Electronic Act under his belt. His first few releases have been impressive to say the least, peaking in digital download charts and his remixes receiving feedback from the likes of Riva Starr and Richie Hawtin. Hausmore has a handful of releases and remixes on labels including Head Cuts Records, Klubinho and 1980 Recordings with plenty more on the way; looking to increase his released music tenfold. When it comes to performing Hausmore is no up and coming amateur. He has graced some of the best underground spaces as well as being a guest or resident at clubs and parties in and around the Midlands; taking people on a journey with his selection of sounds; with some of his sets being compared to the likes of Roger Sanchez and Eric Morillo. Hausmore has regularly had his music featured on BBC Introducing and has performed an exclusive live set for them featuring a catalogue of his unreleased sounds. Now Hausmore is gaining momentum in his productions, finishing more music since becoming a producer, and getting more exposure than ever, he looks to be on his way to breaking in to the UK scene and will more than likely be reaching the ears and eyes of Europe and the World before we know it; placing himself firmly in the realms of the underground music scene.