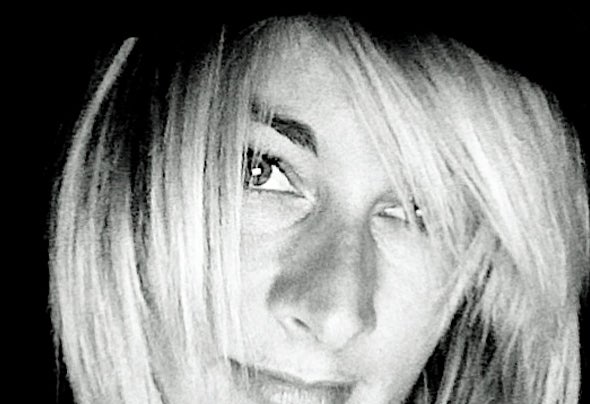 If anything is to say about Marcella, the words ‘house authority’ surely first come to mind. It was nearly fifteen years ago when she experienced the uprising of house music and took part in the very first Dutch wave as a dj. Being one of the few true female house artists in Holland, Marcella understood (and does nowadays) that music is the answer: her first solo release ‘Stabbing Sally’ was an instant hit on Renaissance & Royal Flush. It got picked up by Danny Tenaglia, Erick Morillo and Pete Tong, amongst many others. After that, she remixed artists like Yousef, Seamus Haji and David Vendetta. Shortly after her first hit she released ‘Who’s Your Nanny’, which was supported by Steve Angello and Dave Spoon. Followed up by ‘Inside’ and ‘Believe In Us’, which have had huge support from Laurent Garnier, Roog, David Vendetta and Dave Lambert and also got airplay at Radio 538, 3FM, Radio Donna, Release Yourself Radio, Radio Decibel and Kiss FM.Marcella plays and produces house, tech house, deep house. This is why she conquered the Dutch dance scene and became one of the most famous female dj’s of Holland. Marcella played in almost every Dutch club and on the biggest festivals like Mystery Land, Dance Valley, Sensation, Innercity, Welcome To T he Future, Lovefields and Solar Festival. Marcella’s energetic dj sets and appearance where quickly discovered by international promoters and since then she travels to almost every country for her gigs.With the second Dutch wave currently in full effect, Marcella definitely choses not to join hands with Dutch (dirty) house or trance. The more deep and underground vibe of house has stolen her heart for a long long time now.