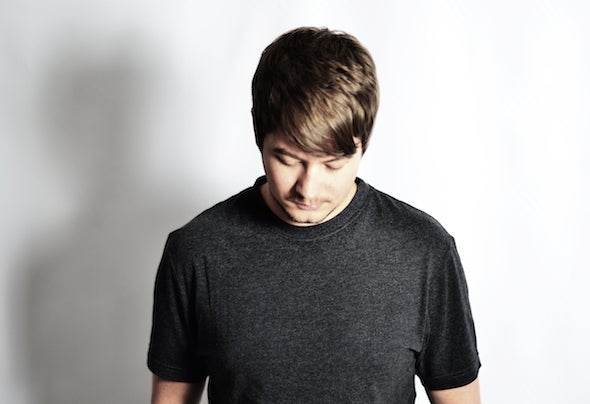 Deepmilo started his career in the music industry aged just 14. His passion to create music has expanded through various genres until he found himself fixated on this thing we call House! During the last 4 years, Deepmilo has grown from a humble DJ to fully dedicating himself to creating beautifully sculpted pieces of electronic artwork, Forever exploring the depths of inspiration and pushing the boundaries of innovation. 2011 alone has seen him release over 15 tracks with many more to come in 2012 including his debut album "Changing Man" Which was released on Endemic Digital's sister label Unrivaled Music in February this year. This same knowledge and dedication for perfection and artistic execution applies to his ability to choose and play records, which has seen him land gigs in some of the UK's most renowned clubs such as Pacha, Ministry Of Sound and Cargo. Even brands like Circo Loco & Saved have had the honour of Deepmilo's insatiableworkout s not t o ment ion t he world's DJ elit es including Infinity Ink, Nic Fanciulli, Carl Cox, Richard Dinsdale to name a few. 2012 is set to be a strong and positive year for Deepmilo as the ever growing demand becomes greater, there's surely no sign of stopping this baby faced monster anytime soon