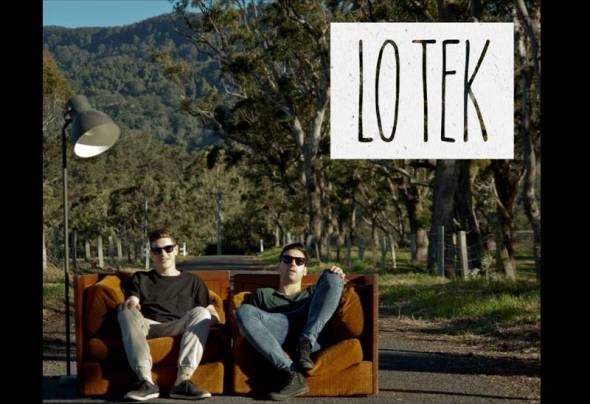 Once upon a time two children, Patrick And Jared, where brought into this world by a swan, but not just any old swan, it was a rare albanian ridgeback swan. From that day the two took different music paths.Patrick jump started his disc jockey slash producing career by making and playing very deep and twisted, 7 a.m. style dubstep, whilst Jared walked the path of bouncy tech house and out there electro.Over the years, the two gentleman's taste has evolved and matured and developed into a love for all things deep and all things house.After a seven month separation and a lot of late nights, the boys finally came together as one and formed the duo, "Lo Tek".Since early 2012 when Lo Tek was born, the boys have been putting many hours into the studio and have developed a sound that is true to them.Be sure to keep your eyes peeled on this space, and Facebook page for all new tunes and anything Lo Tek related.