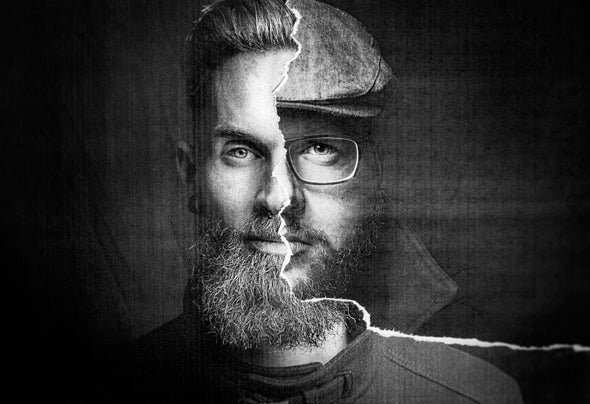 Nobby and Kenno: Nils Noben and Ken Lohmann grew up in a small county called Schaumburg, near Hanover (Lower Saxony, Germany). A few years ago they were known as Solo-DJs in local clubs and private partys. So it took a little time and a good bottle of absinthe until they finally decided to work together behind the mixer. "Pauke Schaumburg" was born. They used the origin of the basedrum: the kettledrum - called Pauke in german and the county they live in. At that time their musical taste was influenced by the sound of the mid-nineties: techno, house and hard trance played a major role in Kennos and Nobbys record rack. Gradually developed the typical sound of Pauke Schaumburg: big tech-house with influences of techno and deep-house. Whether straight or playful: it has to be danceable! Just for the clubs!