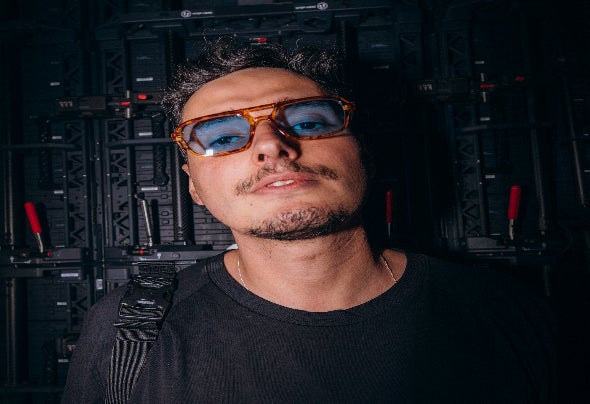 Öwnboss was nominated by One World Radio by Tomorrowland in their list of the 20 Most Promising Artists for 2022 and it's happening. He is the artist behind the super hot track MOVE YOUR BODY which is in the TOP 1 Bass House on Beatport for 9 straight months and has over 120 MILLION streams so far. His track won the "Best Bass House Song Of The Year" at the EDM Awards 2022 and is also featured on the official soundtrack of the EA Sports F1 22 game. Öwnboss released amazing remixes like "The Motto" by Tiësto, "Crazy What Love Can Do" by David Guetta and also “Clap Your Hands” by Kungs. His music is present on very important labels like Spinnin' Records, Ultra Records and is currently exclusively signed to Tiësto's Musical Freedom. As far as shows are concerned, he has performed at big clubs and festivals such as Tomorrowland's Mainstage in Belgium, F*** Me I'm Famous, as well as Creamfields, Ushuaïa Ibiza, Parookaville Festival and other big clubs. In Brazil he's performed on Green Valley, Laroc Club, Só Track Boa Festival, Privilege and many others.