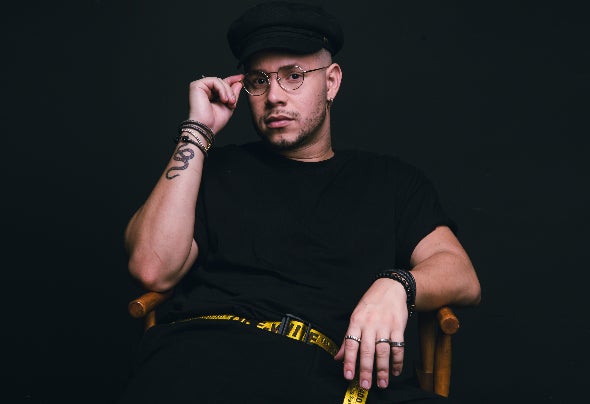 Marcos Benedetti aka Volkoder had the kick off of his career more than 10 years ago. In his bedroom he learned by himself how to operate the production softwares and the ways to transform his emotions and creativity into music. In 2014, his “Detroit” EP was a big turning point for his career. The single, that named the compilation, was supported and constantly played by some of the biggest names in the scene such as Jamie Jones, Patrick Topping, Carl Cox, Marco Carola, Nic Fanciulli, Lee Foss, Tube & Berger, among others. At that same year he had 15 tracks figuring in the Beatport top 100. From that point, the artist conquered proximity to those acts and their labels, and started to be booked to play relevant events all over the world. Collecting releases by Catch & Release, Dirtybird, Spinnin, Kittball, Repopulate Mars, Suara, Toolroom, Hot Creations, Musical Freedom, CUFF, the artist has a discography with more than 200 tracks released.