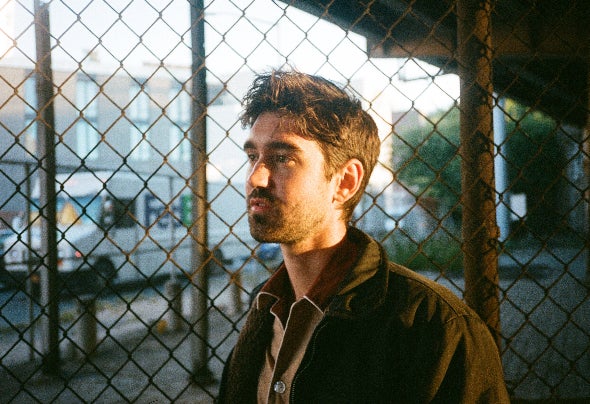 Hailing from NYC, Mindchatter is the artist project of singer, songwriter, and producer Bryce Connolly. After his debut single “Trippy” dropped in 2019, Mindchatter quickly gained recognition for his genre-defying sound and unique approach to music. By fusing introspective and thought-provoking lyrics with infectious, danceable beats, Mindchatter earned early praise from the likes of Pete Tong on BBC Radio 1. He was subsequently invited on tour with Polo & Pan where he first debuted his live show. 2020 saw the rising artist sign to Mind Of A Genius Records with whom he released his debut album, Imaginary Audience in October of that year. He’s since followed up with a string of singles in a lead up to his highly anticipated follow-up album, DREAM SOUP, due out in April 2022. Mindchatter’s live performance is where he truly stands apart from the pack, bringing a full live set with a one-of-a-kind visual experience. He first gave fans a taste of this audio-visual spectacle while on his debut headline tour in the fall of 2021.