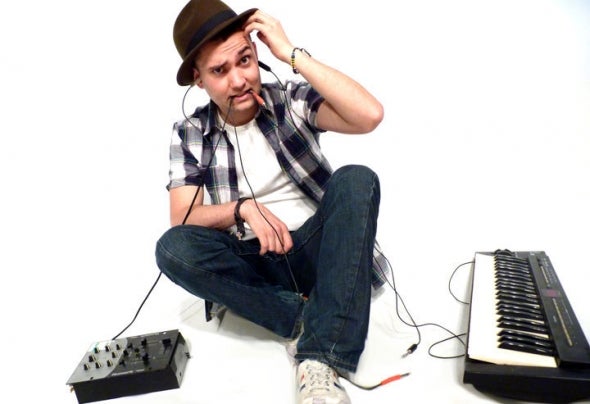 Lee Pennington the man in the flat cap is a DJ/Producer/Events Manager/Mixing Mastering Engineer/Radio Show Host/Record label owner who has carved a career in the underground house and techno world with his brand *riffraff one of the UK's longest running underground events since 2003 and also being one of the Zoo Projects longest running residents. Lee has worked with Rui Da Silva, Xpress 2, Lee Walker and many more on music projects but his biggest was working in the studio to produce a record for DJ Alfredo which had great success. His productions often find themselves in the Beatport top tens and his music is always played by the top jock such as Sasha, Digweed, Carola... The list goes on. Lee first broke onto the Ibiza circuit when he won the Space worldwide remix competition of 2020 sound systems "sliding Away" out of thousands of entrants and from then his career in the scene snowballed. On the decks Lee has played back to back sets with the aforementioned as well as Mr C, Tale Of Us, Hector, Terry Francis, Craig Richards, Federico Grazzini, Defex, Giles Smith, Denney, Sorley, Milou, Funk E, Frank Storm and many others not to mention the fact he has practically warmed up for nearly everybody over his extensive career. In Ibiza you will have no doubt danced to Lee's chugging sets in the Sealpit of Zoo Project or you may have caught him on his travels around the world at Ministry of Sound, Egg (UK), Jika Jika(Northern Ireland), Shindig, Watergate (Berlin), Privilege, Es Paradis, Ellui (South Korea), Atlantis (Dubai) just to name a few. If you haven't heard of him until now then you probably weren't underground enough but now you are here so I guess you learn something new every day.