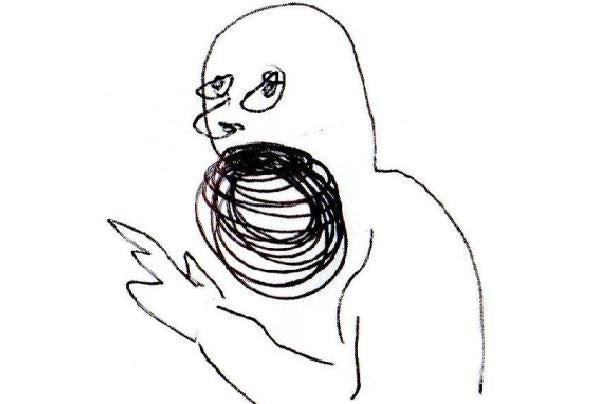 Head of Bulletdodge Records, Gareth Whitehead is a vastly experienced producer, remixer, DJ and artist that has established his own signature brandof deep and dubby tech-house and minimal. His tracks are defined by a crisp, clean production style that highlights his engineering background, yet retain the tasteful musicality and dynamic consideration of an individual that is a true music lover and artist. Gareth to date has released on labels such as PokerFlat, Lost My Dog, Compost Records, Pacha Recordings, Kling Klong, SafariNumerique, Nummer Schallplatten, BCB Tech, Broque, Fantastic Friends,Future Audio, Cubism, Naked Lunch Records, Mija, FHD Records, Sleazeand his very own Bulletdodge Records plus many more and has seen supportfrom the likes of Joris Voorn, Slam, Tony Rohr, Anja Schneider, JohnDigweed, Bryan Zentz, Electric Rescue, Jon Rundell, Alex D'elia, Ricardo Villalobos, Luciano, Derrick May, Martin Landsky, Joey Beltram, James Ruskin plus many more.After many years of underground success Gareth set up techno label Edit/Select with Soma legend Anthony Scott (Percy X) and was behind thefirst release Asperity which was an outstanding underground success of 2007. In 2008, Gareth set up his own label, Bulletdodge Records as an outlet for his increasingly prolific output, as well as creating a suitable platform from whicha wealth of international talent could freely express itself. Bulletdodge hasfocussed on releasing the deeper and darker side of house and techno but never been afraid of progression and experimentation. The the label hasgrown to be ubiquitous on many charts and playlists and has seenappearances from the likes of Robert Hood, Silicone Soul, Carl Cox, VinceWatson, Ben Sims plus many more!Carl Cox featured them as his favourite label in March 2012 on his 468 GlobalRadio ShowNot content with blazing a trail in the minimal/tech arena, Gareth’s deep production style has seen him become a recognised face on the internationalHouse scene. Promising enough in its own right, Gareth also is part of a broader campaign of Collaborations, regularly producing with Werner Niedermeier, Tom Taylor, Jo Mills, Louis Osbourne, Robert Owens, Detroit Grand Pubahs and Random Factor. 2013 will see Gareth also collaboratewith Marshall Jefferson, Greg Gow, DJ3000 and X-Press 2 plus more to beannounced!2013 will also see the launch of his new label, WiN Recordings with Werner Niedermeier. The pair have for several years had a prolific output under theirNiedermeier & Whitehead guise and now have branched out further to createa bespoke label dedicated to releasing their own productions with guestremixers.