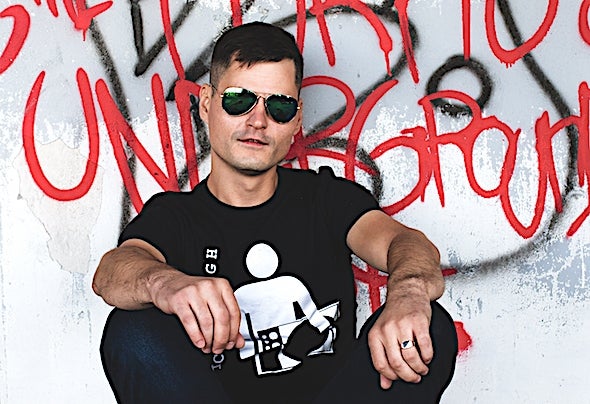 Ricky Rough was born in Estonia, the little town of Sindi.At a young age, he was already DJing in some of the top nightclubs in the country. After many years, he moved to London, UK where he began his journey into the underground music scene. A hypnotic compound of techno, tech-house and deep house,further enhanced by the powerful groove and bass lines characterises the production and sets of Ricky Rough. With releases on many different record labels, he has gained support from top DJ’s with his tracks. Catch him in near future releasing lots of new material and playing in a club near you.